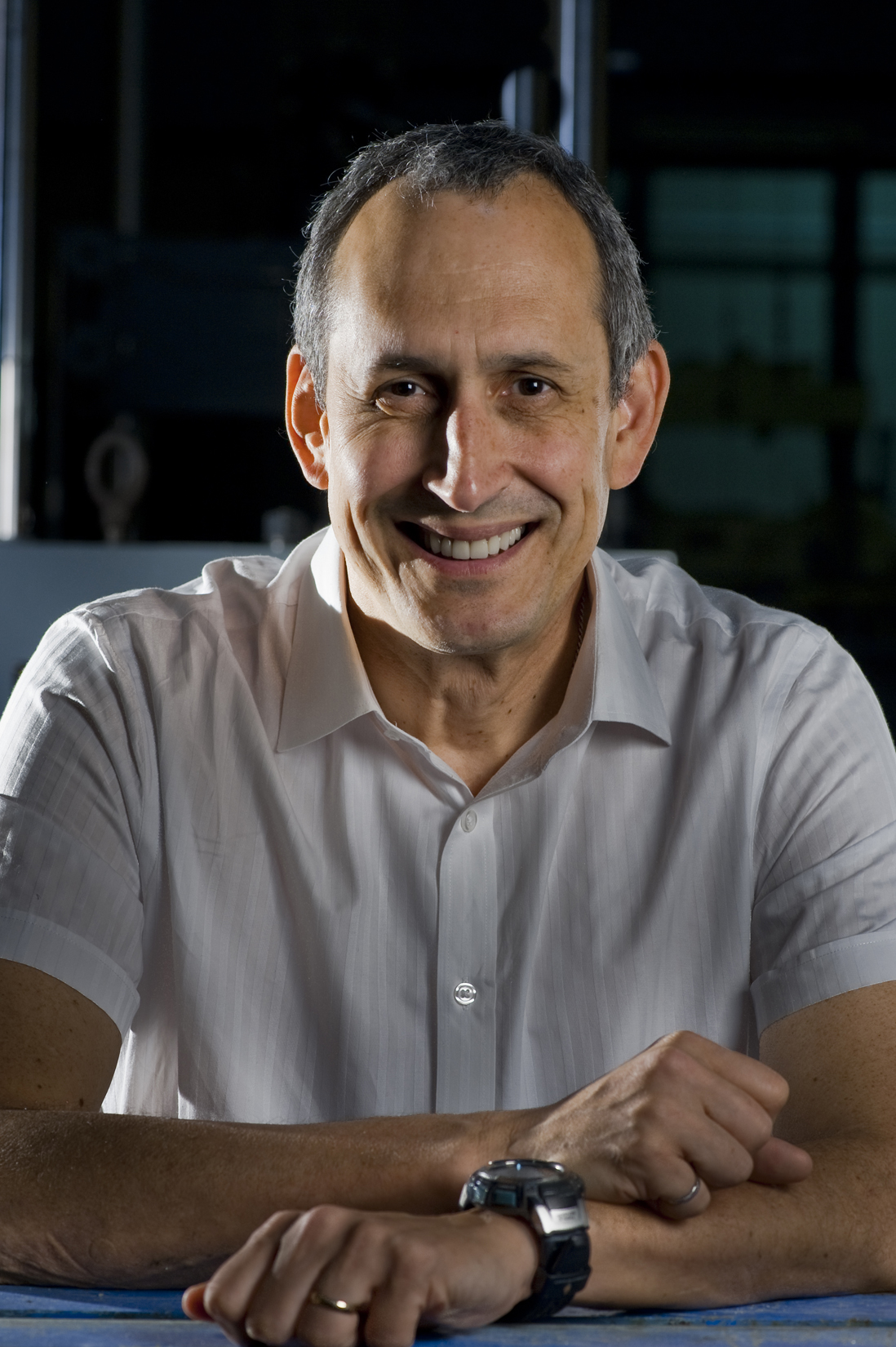 Dr. Pedro J. J. Alvarez is the George R. Brown Professor of Civil and Environmental Engineering at Rice University, where he also serves as Director of the NSF ERC on Nanotechnology-Enabled Water Treatment (NEWT). His research interests include environmental applications and implications of nanotechnology, bioremediation of toxic chemicals, water footprint of biofuels, water treatment and reuse, and antibiotic resistance control.

Dr. Alvarez received the B. Eng. Degree in Civil Engineering from McGill University and MS and Ph.D. degrees in Environmental Engineering from the University of Michigan. He is the 2012 Clarke Prize laureate and also won the 2014 AAEES Grand Prize for Excellence in Environmental Engineering and Science. Past honors include President of AEESP, the AEESP Frontiers in Research Award, the WEF McKee Medal for Groundwater Protection, the SERDP cleanup project of the year award, and various best paper awards with his students.

Dr. Alvarez currently serves on the advisory board of NSF Engineering Directorate and as Associate Editor of Environmental Science and Technology. Additionally, he serves as honorary professor at Nankai University in Tianjin and the Chinese Academy of Sciences in Beijing, China, and as adjunct professor at the Universidade Federal de Santa Catarina in Florianopolis, Brazil. He recently completed service on the EPA’s Science Advisory Board.